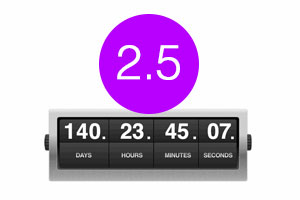 Joomla 2.5 hit it's end-of-life (EOL) December 31, 2014. Starting in June the JED will begin phasing out 2.5 extensions. As planned back in April 2012, the JED will list Joomla versions for six months after the announced EOL of Long Term Support (LTS) versions.

Some time ago a saw a link passing on Twitter that Ron van Schaik made a Joomal information list. On this list one can find where to find information about Joomla. It's hepfull when you are new to Joomla and I hope that you also can use this.

You can find the original document here. 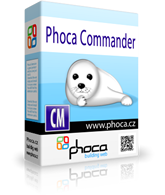 Joomla on a Synology NAS: Path not in open_basedir paths

Since I have a Synology NAS I wanted to install Joomla on it. I didn't have any plans with this install but wanted to try it. The install of Joomla was not that hard, first phpMyAdmin, than mariaDB and at last install Joomla. It worked just fine right out of the box.

There was an update immediatly available, a new version of the Dutch language file so I wanted to update this. I tried but got a error: JFolder::create: Path not in open_basedir paths

It was not that hard to find the solution to this problem and it is simple.

On 24 february is Joomla 3.4 was released. Lots of changes were made, these are the most interesting:

With Joomla versie 3.4 the component Weblinks is removed from the Joomla core, but it is still possible to install this extension. The reason for removal from the core is that the Joomla team wants to make the core lighter andnon-essential components are to be removed. If you upgrade from an earlier version you can manually remove the extension.