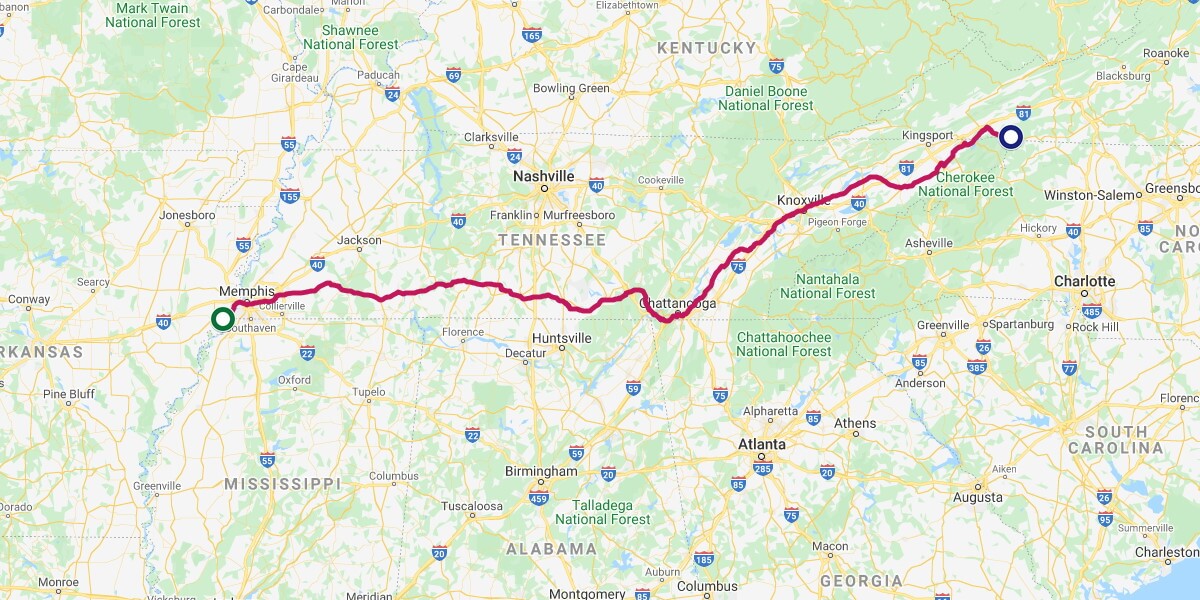 Finally it was time, no more running 20, 30, 40 kilometers but just doing a 63 one! And that on our beloved island of Ameland at the Lighthouse trail (Vuurtorentrail). The last two years we already participated in the other distances (2017; 18 and 2018; 12 & 35) and now it was time to do the last one of 63 kilometers. The forecast for that weekend wasn't great, lots of wind and rain. But in retrospective I can say that we had some luck because it was dry during our trail.

I wasn't worring much about the long distance having trained three times a 40+ km run. So finishing shouldn't be a problem. And it all started okay. We met Mark who we know from a training group we sometimes run with. Funny you suddenly see a familiar face. The route this year first went to the south part of the island, there we entered the beach and run towards the nothern part of the island. At about 12 kilometer we came to our first checkpoint. After a short eat and drink break we took off again.

At the second checkpoint I told Mark I was going to run slightly slower. This because I wanted to have some energy left when we would be in the last part of the trail. From the next hour or so we still would be within 100 meters of eachother but I was running at my personal pace. Also a reason to go a bit slower was that the back of my shoe was pressuring in my achilles heel and I started to feel that.

The point where we did get really separated was at nearly 33 kilometer. I just passed someone when I noticed I had a nose bleed. Very annoying. Luckily the guy I just passed had some tissues on him so I could clean myself. And after a short time I could run again. It was nice that we entered a concrete bike path at that time so I could do a slow run and not have to go up and down the dunes for a while.

We entered a salt marsh which was beautiful but also tough and slippery. My trail shoes were not even close on the grip I needed there. A few times I got rid of all the mud that was sticking on my shoes. Also my achilles heel was getting a bit painful. I already was doing a slightly different technique to comfort my achilles but it wasn't workign well.

After getting at the single tracks again, going up and down the dunes I did my best to do it easyly. Walking up and down helped a bit. I got to another checkpoint and took some peanuts for the salt. I didn't feel like eating much during running but those nuts were great! I also was about a marathon distance into the race at that point. My achiiles was not doing great but also my knee was giving problems. Still I tried to run the last 20 kilometers and got going again.

It's all in the head

I couldn't enjoy the scenery anymore altough the views were just beautiful. My heel and knee were telling me it wasn't going well. During the Great Wall Marathon last year in China I too had problems. It was so hot there I just couldn't cool my self. But after taking lots of time to rest and cool I managed to finish over there. But sadly it wasn't the weather now but my own body that was causing my troubles. The only wise thing to do was to give up. Going on would only result in more pain and longer recovery.I walked a bit to let this sink in, there were some tears involved.

Finally I grabbed my phone and called the organisation that I wanted to be picked up. At that time two men on mountain bikes from the organisation showed up and asked if I was okay. They handled the car that would pick me up. Suddenly Dafne was there, we hugged and I got emotional again. It's hard. I let her go her own way and was escorted by one of the bikers. He himself stopped a few weeks before at a 250 km race at 130 km into the race so he knew what I was going through.

It's five days later now. My achilles heel still isn't recoverd so i made the correct call stopping. My knee seems okay from the day after the race. I feel okay having to quit the race, it is what it is. And I did run for about 51 km! Wednesday I had a sports massage and I was told that my legs just felt fine except for the achilles heel so I really was prepared for the distance. 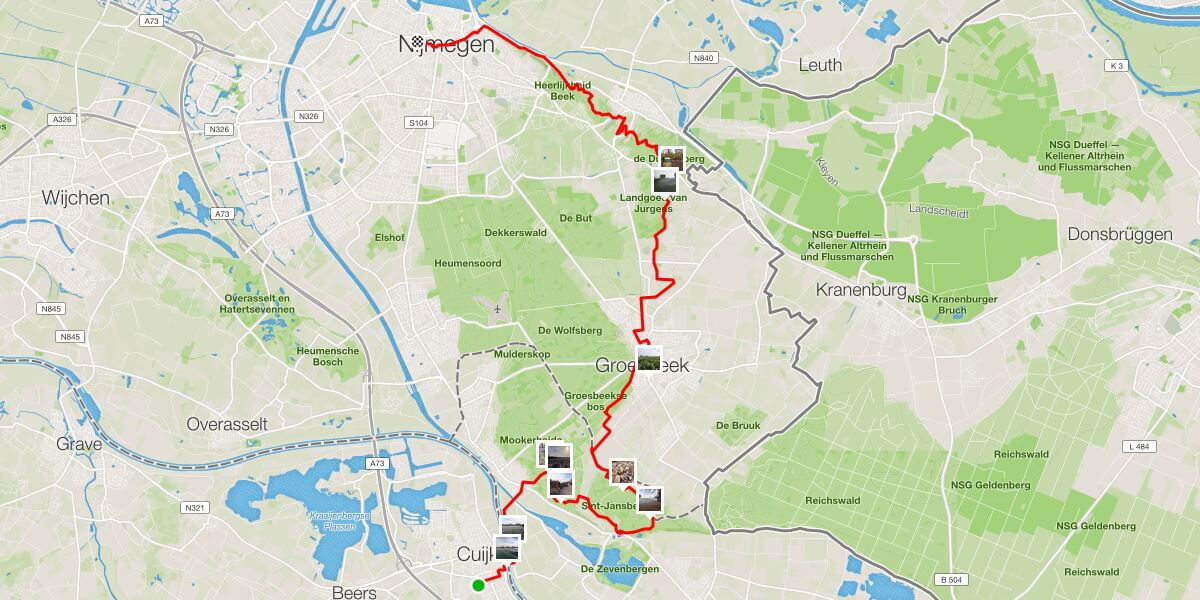